Two students from the Eastern Star Schools in Vientiane, Aphisay Kommasith, 16, and Perfect Khithsavath, 15, are very proud to come home with a silver medal from the recent Infomatrix World Finals.

The two boys represented Lao students nationwide when they participated in the Infomatrix Olympiad 2018 organised from May 10-14 in Bucharest, Romania. They competed in a project named “Try” in the category of Computer Art and won a silver medal.

Their silver medal was not only a proud moment for themselves but also for their school and country by highlighting the ability and talent of the Lao people.

The students were led by their teacher, Mr Fatih Sis, while the group was led by the General Director of the Upper Secondary School Department, Mr Xayadeth Xongmixay.

The group returned to Laos on the evening of May 15 and were warmly welcomed and congratulated at Wattay International Airport by the school administration board, parents, and classmates who were holding welcoming posters and Lao flags. They were presented with flowers and garlands upon their arrival.

Reporters were also present, eager to interview them about their success in the competition.
Aphisay told the media that he, his partner and leading teacher were very happy and proud with the title they had won because it was a significant international title.

“The winning title and prizes are very important and meaningful for us and our country because it promotes our country and its students to the world. We are really happy and proud about it,” he said.
“We didn’t expect to win prizes; we were more interested in promoting Laos than winning anything. We found that many participants didn’t know about Laos and they asked us a lot of questions, so we used this occasion to tell them about Laos. We practiced hard, prepared ourselves well under the supervision of our teacher, and tried our best to succeed. Fortunately we won a silver medal which was a bigger prize than we expected.”

Perfect said he was happy and glad to be one of two students representing Laos on the international stage alongside so many other students from around the world.

“Firstly I would like to thank everyone for welcoming us here and we are very happy about it. It was not easy for us to win this title because there were many students from many countries competing against each other. But we tried our best and came away with the silver medal,” he said.

“We were very happy to take part in the competition. This programme is very interesting and beneficial for all participants. We learnt about many aspects of computer art. We also gained new experiences and made friends with people from many countries.”

“We would also like to thank our teacher and group leader for accompanying us and the organising committee and host country for giving us the chance to compete on stage and facilitating and supporting us during our trip. If possible, we’d like to take part in this event again.”

They were selected to represent the school and Lao students nationwide at the Infomatrix Olympiad 2018, held in Bucharest from May 10-14.

Eastern Star Schools has sent students to compete in other fields on international stages and they have won many prizes.

And again, fortunately, this time the school’s students won a silver medal. They said it was an important and honourable prize, which could pave the way for future successes. They will continue to improve their skills and compete on other stages if they get the chance.

They boys have set a good example to other students by showing that hard work can pay off.

Infomatrix is an international computer competition. It is not just about promoting professional excellence, it also serves to promote intercultural dialogue and cooperation through the involvement of students and teachers from all around the world. 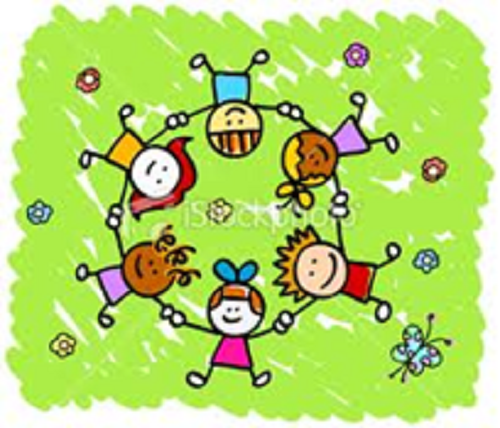