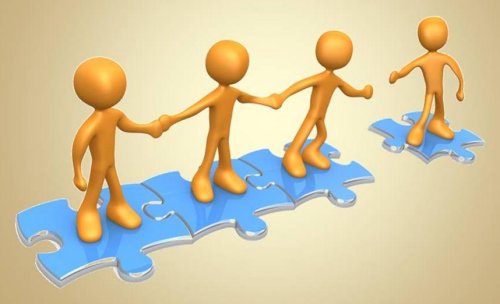 Foreigners who have been living and working in Lao for over six months will be included in the 2015 national census, which is set to start on March 1.

An official from the Lao Statistics Bureau, Mr Sivilay Sisoulath, told Vientiane Times on Friday that every foreigner who has been working for more than six months needs to be counted.

“They are not Lao but we want to have a record of the numbers because we want to know how many of these people are working in Laos,” he explained.

The survey will not include non-Lao nationals who have merely been living in Laos for a minimum of six months.

The 2015 census will include every Lao and foreign national who is working in Laos, so that the statistics provide comprehensive information.

The census will run from March 1-7. The Lao Statistics Bureau said babies born after midnight on March 7 would not be counted.

Those carrying out the survey will not simply record the statistics kept at village offices but will knock on the door of each house so they can make an accurate calculation of the occupants and write down the details according to those present.

The survey will not count people who have been living overseas or outside their home province for the purposes of residency.

Those working abroad will only be counted if they returned home at least once in the last six months, while those working in other provinces will be counted as a resident of that province.

The Department of Social Statistics has begun conducting a public awareness campaign to encourage people not to hide from census staff.

The Lao Statistics Bureau said the national census would cost about US$7.2 million.

The government has approved about 50 percent of the funding for the population survey and hopes to receive about 28 billion kip.

Officially the Lao population is currently estimated at 6.4 million people but given that the last census was carried out in 2005, accurate figures will only be known after the results of the new census are made public.

New US Embassy Opens In Vientiane
Bangkok To Be Partly Submerged In The Next 30 Years
Share This Post: