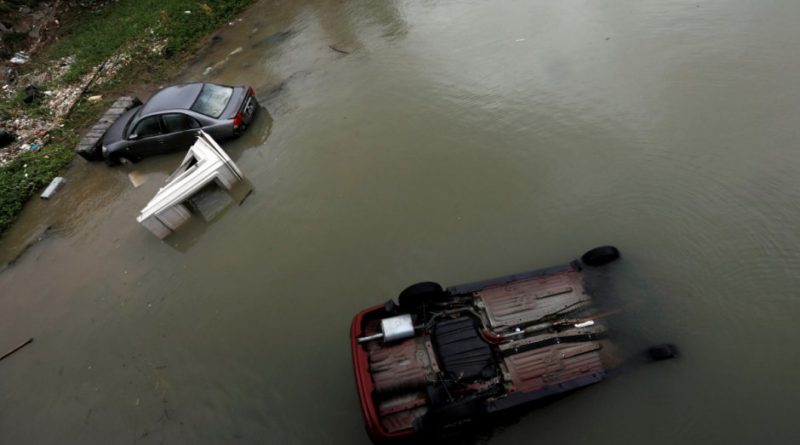 Are you somewhere in Asia and experiencing slower-than-usual Internet speed lately? If so, you might not be alone,  and it’s all because of the really rough weather.

A recent report said the two powerful typhoons – Hato and Pakhar – which struck Hong Kong late last month have broken four submarine cables in the crowded Asian sea-lanes and that it could take a while before it would be restored to its former glory.

Malaysian daily The Star quoted major telecommunications and Internet service provider Telekom Malaysia (TM) as saying that it had detected faults in the cables connecting Hong Kong to Japan, the Philippines, Malaysia and Singapore.

It said faults were also detected as far as the United States and North Asia.

“As a precaution, we have also taken steps to optimise traffic, reduce congestion and divert traffic to alternative routes to minimise the impact on our users,” TM said.

However, TM said customers in Malaysia were not largely affected by slower speeds.

“We are not seeing any significant capacity degradation as we have sufficient network capacity to cater to current demand.”

People stand on a pile of sand bags at an entrance of a garage at a flooded area after Typhoon Hato hits Dongguan, Guangdong province, China, on Aug 23, 2017. Source: Reuters

Other online reports noted that it may take six weeks to rectify the issue as repair work is dependent on the availability of ships, weather conditions and permits.

According to The Register, Australia’s second largest ISP IiNet’s outage notice said it’s being impacted by the SMW3 break. It also said there was a second break “~54k off the coast of Hong Kong”.

To boost the latency, IiNet and Internode said they were rerouting Asian traffic through the US

Tropical storm Pakhar brought strong winds and heavy rain to Hong Kong and Macau on Aug 27, just four days after Hato – one of the strongest typhoons on record – caused serious flooding and damage in the territories and killed at least 10 people in the gaming hub.

While Hong Kong escaped major damage, Hato devastated Macau, killing at least 10 people, injuring 244 and exposing critical infrastructure flaws after it left the city without water and power for days.