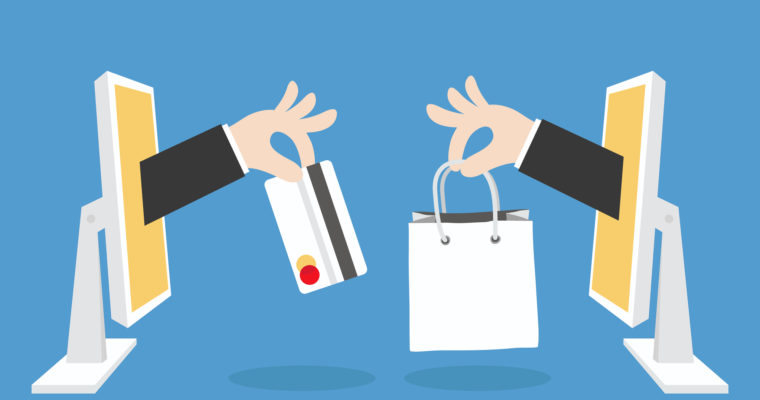 The e-commerce market in Laos is set to take off amidst the rapid growth of internet penetration in the region but the country still does not have laws to regulate such activities, experts have noted.

This has resulted in Laos losing out on the benefits from the growth of this form of business.

The Director General of the Ministry of Industry and Commerce’s Domestic Department, Mr Bounthien Keosipha, told Vientiane Times on Thursday that no company has so far been registered for e-commerce.

“E-commerce is a new thing in our country and we still have not discussed how to regulate it and ensure that owners are registered for e-commerce operations and pay taxes to the government,” he said.

A source in the Ministry of Posts and Telecommunication said e-commerce has been growing swiftly not only in Laos but also across the region.

In Laos, many products, notably clothes, handbags and cosmetics, are sold through websites, Facebook pages and WhatsApp groups.

Like Laos, some other Asean member nations still don’t have a full set of laws to regulate e-commerce activities even though such businesses are growing very rapidly in Southeast Asia.

According to a new report commissioned jointly by the US tech giant Google and Singapore investment firm Temasek, the e-commerce market in Southeast Asia is poised for a boom, and the region’s internet economy is expected to burgeon to more than US$200 billion within a decade.

The report focused mainly on six major markets in Southeast Asia – Indonesia, Singapore, Malaysia, the Philippines, Thailand and Vietnam – as well as smaller ones such as Cambodia and Laos.

With a population of more than 600 million people, Southeast Asia is expected to have around 260 million internet users.

Google and Temasek estimated that around 3.8 million new users will come online each month in Southeast Asia, making it the world’s fastest growing internet region between 2015 and 2020.

The growing internet market is linked to the fact that Southeast Asia has a young population, with 70 percent of its people under the age of 40.

A rising middle class, greater availability of banking systems and the lack of traditional retail store access also contribute to the growth of the internet market.

In Laos, the improvement of logistics and payment infrastructure has contributed to the growth of e-commerce, as many young people have started buying products online.

Critics say authorities need to raise the issue of e-commerce at a meeting to discuss how to regulate it properly so that it serves as a new source of revenues for the government.

The Law on Consumer Protection has been enacted in Laos but it does not cover e-commerce businesses, so Laos requires a specific law on this issue, experts said.