From 2013 to 2016, Laos received around US$2.75 billion from electricity sales to Thailand and more than US$23 million to Cambodia, according to the Ministry of Industry and Commerce.

The country exported electricity to Vietnam last year for a total value of around US$19.8 million, a figure set to be increased this year.

Detail of a potential project to supply electric power to Myanmar, including the placement of transmission lines and location for usage is undergoing thorough study, the Ministry of Energy and Mines has reported.

The Lao government believes that increasing electric power generation in Laos will help supply electricity to other Asean countries for mutual benefit.

Laos currently has 42 operational power plants with an installed capacity of 6,391MW that generate about 33,822.4GWh annually.

The number of power plants will increase from 42 to 50 as the government and private energy developers seek to complete the construction of 12 new power plants which will start to generate electricity this year.

The 50 power plants will be able to generate about 30 billion kWh, of which 21,103 billion kWh will be exported and the remainder will be supplied to the local grid.

The abundant water resources of the Mekong River and its tributaries give Laos the potential to produce more than 25,000MW of electricity according to official analysis.

The total value of export products from Laos to Asean countries in 2015 reached around US$2.24 billion. Last year it increased to over US$2.65 billion and is expected to increase further this year.

Copper and copper items ranked second highest in value of export product to Thailand with a total figure of US$2 billion. Vehicles and spare parts are exported to Cambodia at a value of US$15.4 million.

Other main export products from Laos to other Asean countries include agricultural food and drinking products.

The figure showed that Laos should increase its range of products for export and reduce reliance on imports in order to secure greater trade balance for sustainable socio-economic development.

To resolve the structural issues, the government is pursuing various measures on cooperation and assistance from every sector to achieve effective implementation.

Laos Considering "Halt To Mining"
Laos Named As One Of The World's Fastest Growing Economies
Share This Post: 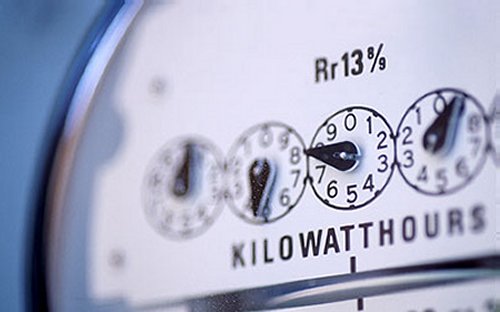