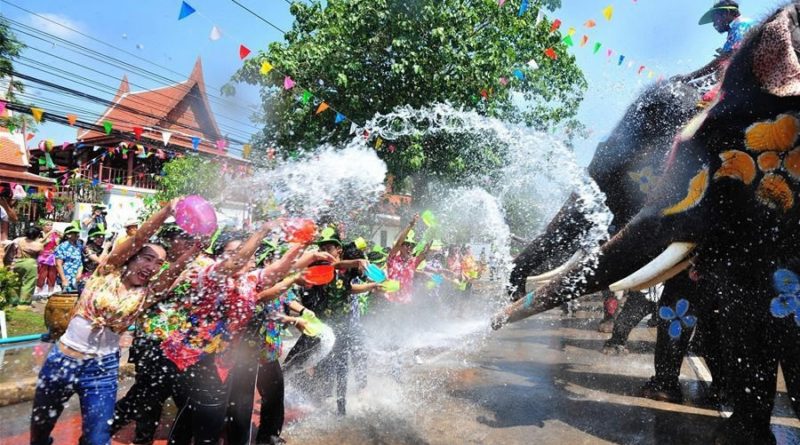 All public events are banned over the Lao New Year holiday from April 14-16 as part of the government’s continuing measures to keep Covid-19 in check.

The Prime Minister’s Office on Thursday issued a notice to all sectors across the country, instructing them to celebrate the New Year in the traditional way but without public gatherings.

The move comes as the pandemic continues to affect numerous countries, including Laos’ neighbours, putting Laos at risk of falling victim to the virus.

In the notice, the government advised everyone to take precautions and follow the guidelines imposed to prevent the virus from crossing borders and spreading into Laos.

Activities banned over the New Year include cultural performances, concerts, Miss Lao New Year beauty contests and processions, and street fairs in public areas except where approved by the government.

Cultural performances at temples, public areas and river beaches are also banned. In addition, people are banned from throwing dirty or coloured water in streets and other public places.

Members of the public are urged to celebrate the New Year based on traditional customs and to hold baci and religious ceremonies in their homes, offices and temples.

From April 1-19 last year a lockdown was ordered to control the spread of Covid-19 after the first case was reported in March. This meant that everyone stayed at home and celebrated the New Year with their families.

Although no major outbreak of the virus has occurred in Laos this year, the government is determined to prevent its spread to protect people’s health and prevent an economic crisis.

Authorities at all levels have been instructed to cooperate with security officials in patrolling border areas to prevent people from entering Laos illegally.

The Ministry of Public Security has been advised to maintain security and social order over Lao New Year and promptly address any undesirable social conduct.

The National Taskforce Committee for COVID-19 Prevention and Control has been urged to enforce all measures during the holiday.

Meanwhile, the Ministry of Industry and Commerce will partner with the sectors concerned to regulate the price of goods on sale in markets and not allow vendors to hike their prices arbitrarily.

To date, only 49 cases of Covid-19 have been recorded in Laos and no deaths from the virus have been reported. Four people are still under observation in hospital after testing positive for the virus.