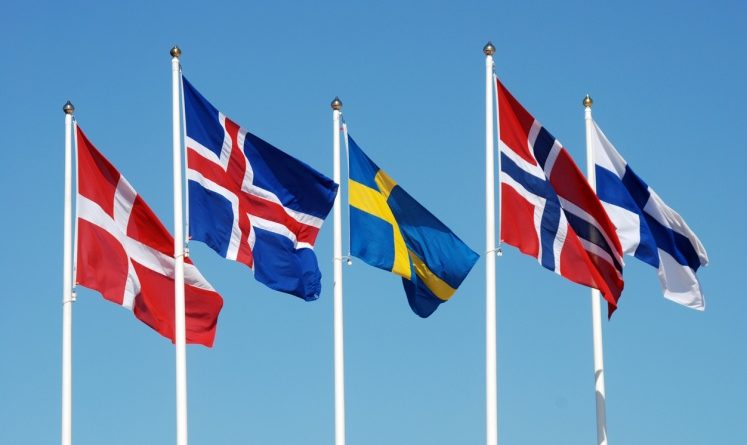 Citizens of Denmark, Finland, Norway and Sweden will not need a tourist visa if they visit Laos next year after the government waived the requirement in a bid to boost tourist arrivals from the four Scandinavian countries.

The unilateral visa exemption will take effect for just one year from January 1-December 31, 2018, for the duration of Visit Laos Year 2018.

Visitors from the four countries wanting to enter or stay in Laos within 15 days do not need a visa, the Ministry of Foreign Affairs said in a press release.

The move is part of the government’s campaign to attract more foreign visitors during Visit Laos Year.
More people from these four countries came to Laos last year, despite an overall drop of 10 percent in total visitor numbers last year compared to 2015.

Collectively, some 17,510 citizens of Scandinavian countries visited Laos in 2016, an increase from the 16,468 visitors recorded the year before.

He said many countries had introduced incentives to attract foreign tourists as part of similar initiatives.
For instance, Indonesia waived the one-year visa requirement for ordinary passport holders from more than 30 countries during Visit Indonesia Year 2015.

Meanwhile, Malaysia reduced the landing fees for shuttle flights landing at its airports when the country launched Visit Malaysia Year.

He said the ministry had asked the government, via the National Committee for Visit Laos Year 2018 chaired by Deputy Prime Minister Sonexay Siphandone, to waive the visa requirement for targeted countries.

The government expects that Visit Laos Year 2018 will attract at least 5 million foreign visitors next year, an increase from the 4.8 million tourists expected in the whole of 2017.