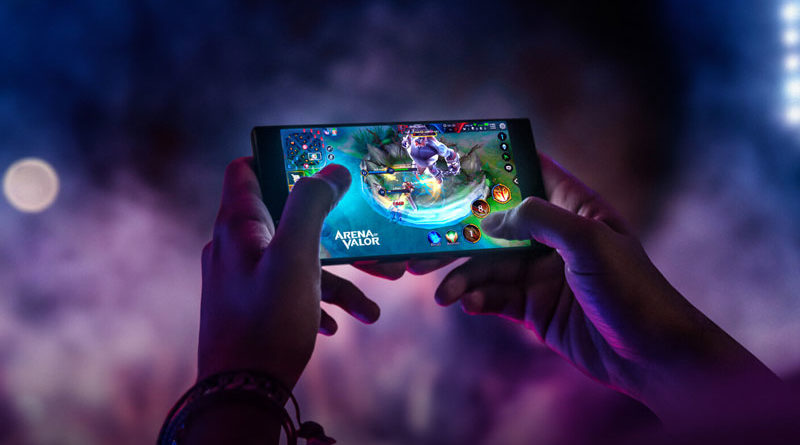 Gaming has grown immensely in popularity since the turn of the century, but how fast is it growing in South-East Asia? The latest figures on this subject suggest that it has become a huge industry that is likely to keep on expanding in the near future.

The Rise of Mobile Gaming

One aspect of the gaming market that stands out from the rest in recent years has been the area covering mobile playing. Market research company GfK revealed that smartphone sales rose by 4% in 2019, leading to an incredible 97 million units being sold for a combined value of $23 billion.

Many of these cutting-edge mobile devices are used for playing games on. If we look at the data gathered by Newzoo Pro, we can see that overall game revenue of $4.4 billion was generated in the region in 2019, on all devices.

While this overall figure is highly impressive, it is even more interesting to see that over $3 billion of this total was produced in the mobile gaming market. Therefore, mobile gaming now makes up a huge 70% of the total revenue generated by gaming.

If we turn our attention to the urban dwellers in this part of Asia, we can see that 80% of them play games on mobile devices, compared to 69% on PCs, and 57% on games consoles.

It is important to remember that 5G technology will start to roll out to SE Asian countries this year. Singapore and Cambodia are among the countries looking to introduce 5G in 2020, with the US and China among the countries eager to join the Cambodian market. This will lead to an easier environment for playing complex mobile games.

What kinds of games do players here tend to pick? Among the most popular mobile titles, over 40% of gamers chose Mobile Legends: Bang Bang in 2019, with a third opting for Clash Royale.

The SE Asia region has also been described as being the heart of esports. 95% of PC gamers play esports games, while 90% of mobile gamers choose these games. In 2017, it was confirmed that over half of all esports players around the planet were based in SE Asia, and more recent findings suggest that this remains the case.

Almost all of the revenue from esports in this region come from the following countries; Vietnam, Thailand, Philippines, Indonesia, Malaysia, and Singapore. Indonesia is the overall leader, with 34 million gamers, followed by Vietnam with over 31 million.

Another type of game that is increasingly popular here is found on casino sites. Asiabet confirms that 22Bet, 1XBet, and Dafabet are among the best online gambling sites. Their main features are listed and include the likes of slots tournaments, live dealer tables, and dice games.

A Look to the Future

Market research firm Niko Partners took a look at the future of gaming in SE Asia and Taiwan. Their results suggest that the market will grow even more quickly in the next few years, especially in terms of mobile gaming.

Their prediction is that mobile gaming revenues will increase to over $8.3 billion by 2023. This increase will be fuelled by a rise in the number of gamers, which they believe will grow from 227 million to over 290 million in that time.

The number of people playing games on PCs should also increase in the period looked at. The report suggests that the current total of more than 154 million should shoot up to 186.3 million by the time 2023 comes around. Internet penetration should reach very close to 100% by the same year.

As part of this report, they suggested that the number of smartphone users in the region will climb from the current total of around 527 million to 679 million in 2023. With 40% of mobile device users here said to play games, it is easy to see why this increase should affect revenue.

All of these numbers that we have looked at confirm that the gaming market in SE Asia is stronger and more important than ever before. If the predictions for the future turn out to be true, this region will continue to lead the way globally.