The government is drawing up regulations to govern online social media in a move to ensure internet users utilise social networking websites in a constructive manner, a senior official has said.

Ministry of Post and Telecommunications E-Government Centre Director General, Mr Phonpasit Phissamay, told Vientiane Times on Tuesday new regulations that would enable officials to check on those posting incorrect or inappropriate information and photos were expected to come into force this year.

Those found posting incorrect or inappropriate information or pictures would be warned and, if the case lead to serious consequences or was regarded as sensitive, the offenders would be penalised.

The move comes following growing circulation of incorrect and misleading information on social media among the country’s increasing online community, notably on the Facebook website in the wake of last week’s Lao Airlines plane crash.

Mr Phonpasit moved to allay concerns of a total black-out, saying the government would not “block” social media sites, including Facebook.

“We realise social networks are useful. They keep the public up-to-date and circulate useful information,” he said.

The ministry is looking at other countries’ experiences of managing social media for inspiration in drafting the Lao regulations, particularly neighbouring China and Vietnam.

The director used the inaccurate information and pictures circulated on Facebook after a Lao Airlines flight crashed into the Mekong River near Pakxe last week, killing all on board, as an example of inappropriate social media usage.

Numerous pictures were posted showing a crashed plane that was not related to the accident and one man was forced to make a public announcement on Facebook that he was not among the 49 victims of the crash following the circulation of incorrect information.

Deputy government spokesman, Mr Phetsakhone Luang-aphay, had to call an emergency media conference following the accident to urge the public to be cautious of details seen on Facebook and verify the accuracy of any information before posting it.

Some countries in the region have blocked access to Facebook and other social networking sites, although citizens can often access the banned sites through a simple proxy server. 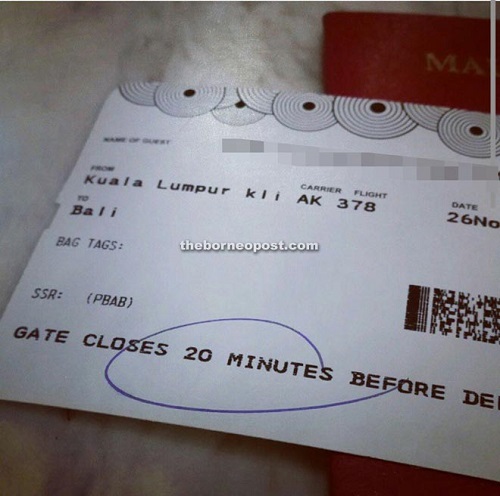 Events in December by J&C Marketing