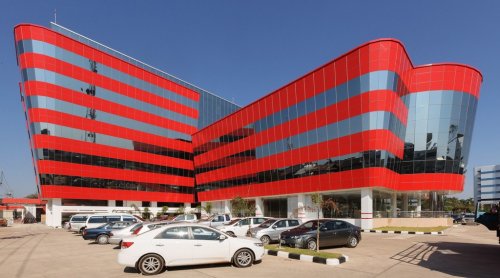 The state-owned telecom operator Lao Telecommunications Company (LTC) will officially launch Long Term Evolution (LTE) technology or its 4G service in Laos within the next month.

“We will initially launch the 4G technology at 60 base stations in Vientiane. After this, we will expand the service to the provinces,” the LTC Director General Mr Thongsay Sanexaya said on Wednesday.

“Currently we are busy with the equipment and technology system installation that will see completion soon,” Mr Thongsay said. The development will include the extension of core network systems which will make for the provision of 4G services.

Huawei said recently that the introduction of Long Term Evolution (LTE) standard 4G technology in Laos will mean the country is the second of the 10 Asean member countries after Singapore to use LTE.

Huawei’s telecommunications equipment serves 80 percent of Laos’ population. By the end of 2008, Huawei had supported LTC to open the first 3G network in Laos, bringing the Lao telecommunications industry up to an international level.

LTC was established as a joint venture in 1996, with the Lao government holding a 51 percent share and Shenington Investments Private Company of Thailand securing 49 percent, for a predetermined 25-year term.

Its expansion and development plans include mobile phone base stations, internet, other additional services, and service centres i n Vientiane and the provinces. It has already invested in network expansion and overseas call services in cooperation with more than 50 telecom companies, 3G, voice 2G, and service unit centres.