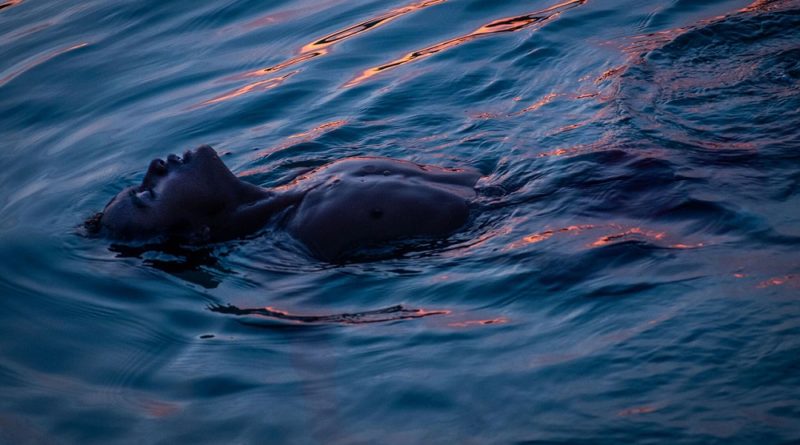 The Luang Prabang Film Festival (LPFF) has unveiled its official selections for 2020. From the mountains of Vang Vieng to Manilla shopping malls, the program spans nine countries and includes a Southeast Asian premiere. The 10th annual event will screen online from 4 to 10 December 2020.

The lineup of 24 feature films and 10 shorts includes the award-winning films Buoyancy (Cambodia, Australia) and Manta Ray (Thailand), as well as the Southeast Asian premiere of kOsOng (Indonesia), an animated documentary that follows five women from Java, Indonesia and the pressures and revelations they face in living a childless life.

Supported by the Luang Prabang Department of Information, Culture, and Tourism; The Asia Foundation; and the Embassy of Luxembourg in Laos, the festival will showcase 12 films by women filmmakers, eight films by first time filmmakers, and three Lao films, each one a recipient of LPFF’s Lao Filmmakers Fund — Expiration Date, The Long Walk, and “In the Shadows.”

“Having a film that is finished in 2020 is a unique experience,” says Chonie Prysilia (Indonesia), director of kOsOng. “The audience of Southeast Asia is one of the reasons why we made the film. I am glad that LPFF is giving its best effort to connect my film to its audience in Southeast Asia.”

Since its inception in 2009, LPFF has worked alongside its Motion Picture Ambassadors (MPAs) to procure a selection that is representative of the richness and diversity of Southeast Asian contemporary cinema.

Consistent with prior events, all the films will be completely free, with streaming access expanded to viewers across Southeast Asia: Brunei, Cambodia, Indonesia, Laos, Malaysia, Myanmar, the Philippines, Singapore, Thailand, and Vietnam.

The Official Selections for the 2020 festival are:

In addition to the Official Selections, LPFF will also include a special “From the Archive” program, which will highlight selected films from past festivals over the course of the week. This program will include Burma Story Book (Myanmar), Finding Phong (Vietnam), The Search for Weng Weng (Philippines), Men Who Save the World (Malaysia), Gems on the Run (Cambodia), Jalalan (Indonesia), SLAM! (Singapore), At the Horizon (Laos). LPFF’s streaming site will be accessible from lpfilmfest.org starting 4 December 2020.

Lao Banking Industry Updated On Financial Regulations
More Mysterious 'Jars of The Dead' Have Been Discovered in Laos
Share This Post: