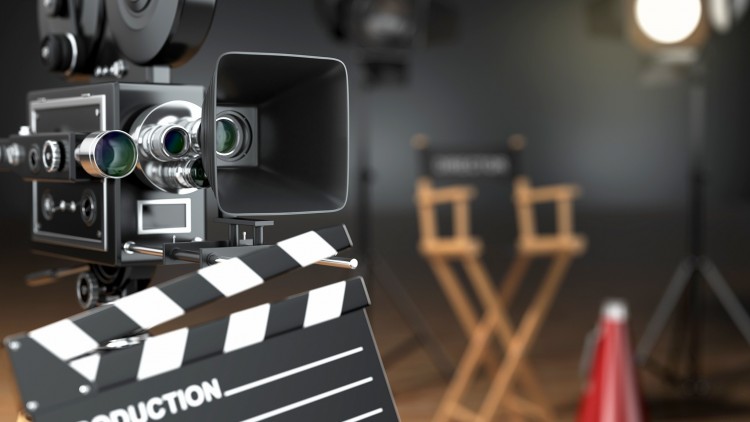 A new Law on Cinema has come into effect, providing guidelines about the steps filmmakers must undertake before engaging in or shooting a film in Laos.

The Lao National Gazette – a government website – last week published the Law on Cinema, which gives legal backing for the enforcement of the law. Authorities believe the new legislation will enhance filmmakers’ creativity.
The main purpose of the new law, which the President endorsed in January, is to facilitate film production while ensuring that the content is appropriate and of good quality.

The law also seeks to improve the work of filmmakers so that Laos’ film industry meets international standards and is competitive in the global market.

To ensure the suitability of film productions in Laos and strengthen oversight, the Law on Cinema requires individuals, organisations and enterprises to submit the intended content of their film to information, culture and tourism authorities for review and approval.

If the content is deemed to affect or involve other parties in Laos, the information, culture and information sector will act as a coordinator in passing on the planned content to the relevant sector for review and approval.

Foreign individuals or companies that want to make films in Laos or about Laos are required to submit a proposal to the Lao authorities through Lao missions such as the Lao embassy in their home country.

The law also provides general guidelines about the premiering of films in Laos. The overriding point is that any individual, organisations or company wishing to premiere a film in Laos, including on the internet, must obtain permission from Lao authorities.

Foreign language films must be translated into Lao or be given Lao subtitles. However, the rule on premiering rule does not apply to academic films and documentaries that have been made for educational purposes.

The law also requires the persons organising a premiere to lead a salute during the playing of the national anthem before the film is screened.
The persons responsible for film premieres are also required to obtain copyright authorisation from the filmmakers as part of government policy to protect and promote copyright.

Another key aspect of the law with which the organisers of a premiere must comply is to filter audiences. In this regard, children under the age of 13 will not be allowed to view films with any violent content on their own, but must be accompanied by an adult guardian.

Children older than 13 but not more than 18 may view films with minimal violent content, while people aged over 18 may view all types of film regardless of content.