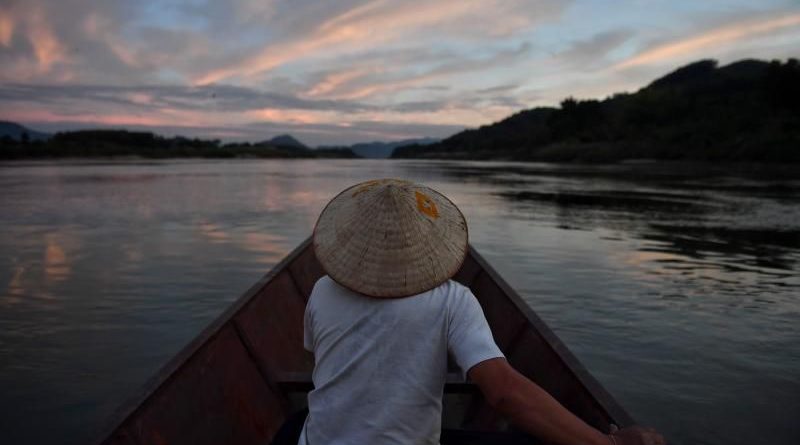 Laos has reported no new Covid-19 case for more than 50 days but it still has plenty to handle with dengue fever.

The Laos Ministry of Health on Sunday (June 7) has reported 48 new confirmed cases of dengue fever, bringing the total number of infections to 1,634.

As of Friday, 1,634 people had been diagnosed with dengue fever and four deaths were recorded, according to the Center of Information and Education for Health under the Lao Ministry of Health.

According to the World Health Organisation, dengue is one of the fastest emerging infections and is currently the most rapidly spreading viral disease known, with Thailand, Vietnam, the Philippines and Singapore also seeing high incidence. The number of cases in the Western Pacific Region has more than doubled over the past 10 years.

In another development on the Covid-19 situation, Laos on Saturday said that only one patient is still under observation in hospital.

Two of the three last Covid-19 patients in Laos were permitted to return home on Wednesday, bringing the number of people who have recovered from the virus to 18, with just one patient remains in hospital.