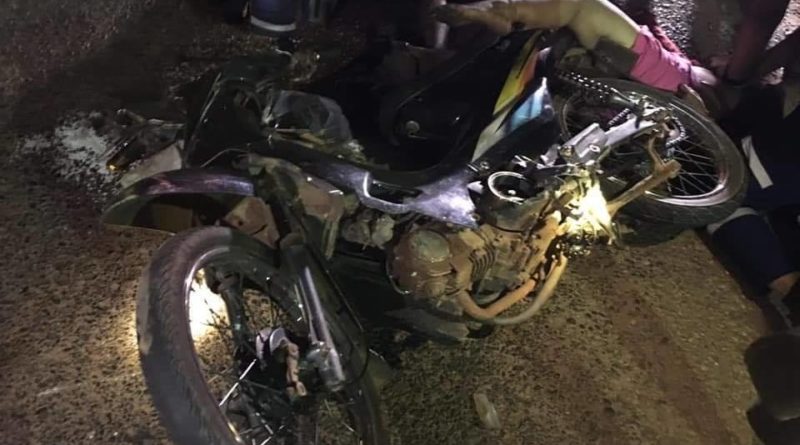 The number represented a 5 per cent decrease from the death toll reported during the celebration of Pi Mai Lao in 2018. Yet the number of injured people has slightly risen by 0.7 per cent year on year.