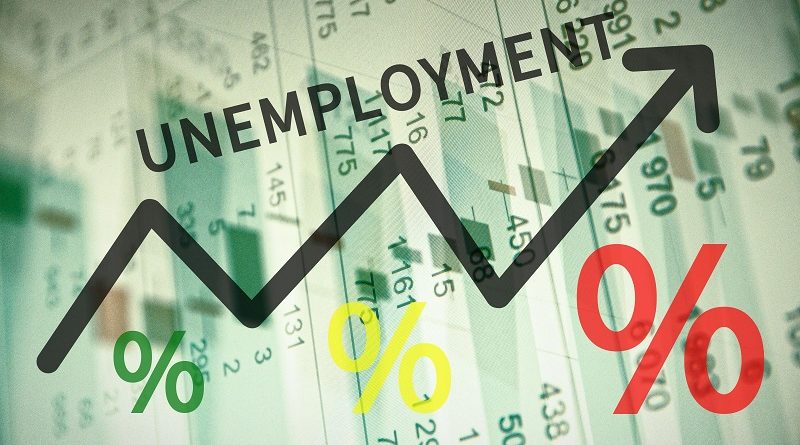 Unemployment in Laos has skyrocketed to 23.4 percent, indicating that about 320,000 people are out of work, a significant increase from the usual rate of 2 percent and a reflection of the harm caused by the Covid-19 pandemic.

The high unemployment rate was mostly due to the pandemic, acting Director General of the Centre for Development Policy Research, Dr Sitthiroth Rasphone, said when speaking at an event on Wednesday to launch a report on the effects of the disease outbreak.

Of those currently unemployed, 130,000 had returned to Laos after leaving jobs in Thailand because of the pandemic, according to the Report on the Socio-Economic Impact, Risk, and Vulnerability Assessment of Covid-19 on Children, Adolescents and Women in Laos.

The report noted that the amount earned from income tax decreased by 32.9 percent from January to May 2020.

Losses in remittances as a result of the pandemic amounted to US$125 million.

The pandemic has affected numerous businesses in Laos with 71 percent of small and medium-sized enterprises forced to suspend their operations during lockdown.

If the economy does not recover within six months, many businesses will be unable to survive, Dr Sitthiroth told those attending the launch of the report.

Luang Probang, a tourist hotspot, has lost 80 percent of the normal income generated by tourism as a result of the pandemic. As a result, spending in the food category has dropped by 48.9 percent.

“This could result in numbers of children, especially those in poor families, suffering from increased malnutrition,” the report noted.

To mitigate the impacts and address economic difficulties, the report recommended solutions such as lowering the budget infected including more than 2 million people who have died from the virus.

Meanwhile, more than 45 million people have lost their jobs.

The launch of the report was led by Deputy Minister of Planning and Investment Dr Kikeo Chanthaboury and UN Resident Coordinator Ms Sara Sekkenes and attended by relevant officials.