The United States issued a new travel warning for Laos on Monday after the latest shooting attacks against traffic on a road much used by international tourists.

Now the warning has been extended to Road 13, a major route between Luang Prabang to Vang Vieng, two of the country’s most popular tourist destinations.

It cites “the unpredictable nature of the violence and the lack of official information regarding possible motives or a Lao government response.”

These mystery gun attacks have killed one and injured nine, the State Department added, stressing that violence is also continuing in Xaisomboun province.

US embassy staff are banned from Road 13 from Kasi in Vientiane province to Phou Khoun junction in Luang Prabang province, 50 kilometers (31 miles) away.

Landlocked communist Laos is usually isolated, but in September it will host a summit the leaders of China, Japan, the United States and the 10-strong Association of Southeast Asian Nations. 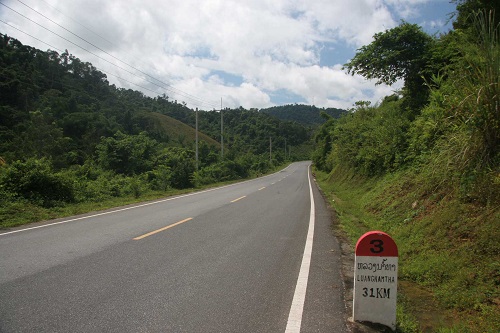