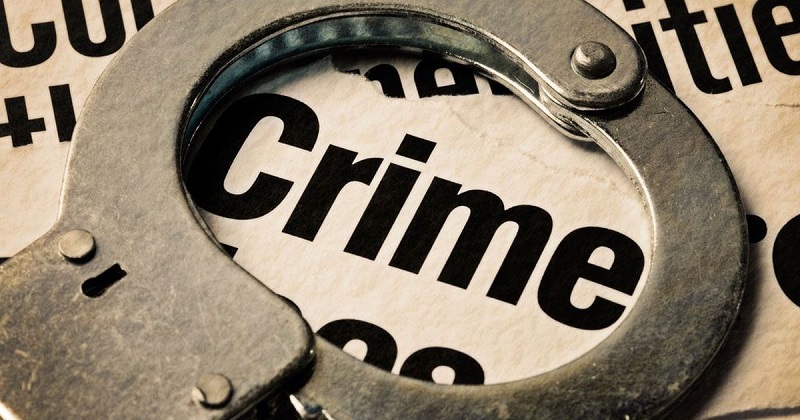 Police handled more than 2,000 criminal cases in Vientiane during the first six months of the year involving assets valued at over 2,256 million kip.

The issue was reported at a recent meeting of Vientiane police, led by the Head of the Vientiane Public Security Headquarters, Colonel Soukphachanh Bouddakham.

Colonel Somphieng told the meeting that 2,735 crimes occurred in the capital, with drug dealing being the most common crime involving 1,096 cases. In addition, police dealt with 1,073 cases of property theft, 160 robberies, 105 cases of fraud, 10 murders, and other incidents.

This figure represented a decrease of 911 cases compared to 2019.

Colonel Soukphachanh praised police for their work over the past year and advised them to continue to uphold high standards this year while ensuring safety and security in Vientiane.

The police should continue to help maintain political stability and order in society, he said, adding that security officials should strive to improve themselves and raise their level of competence.

Over the past year, the Vientiane Public Security Headquarters has stepped up efforts to control and campaign against harmful and antisocial activities such as theft and drug abuse.

The Ministry of Public Security aims to prevent crimes and to lower the rising crime rate.

Authorities are also focusing on operational planning and training officers to prevent criminal activity and improve their investigation techniques so that more cases can be resolved.