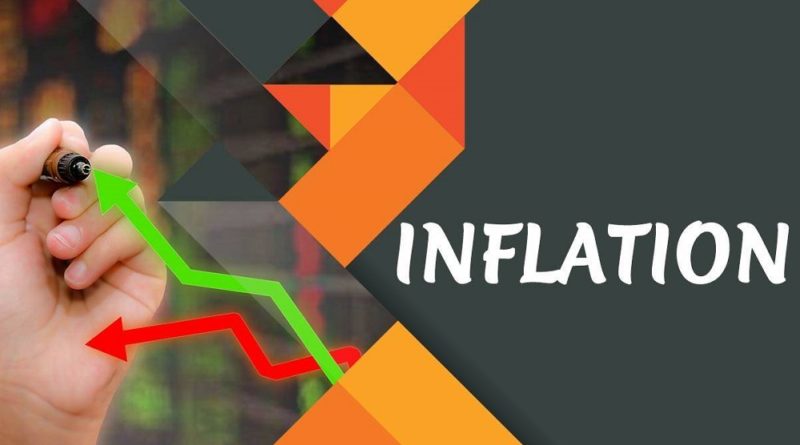 Laos saw the year-on-year inflation rate moving up from 3.81 percent in August to 4.17 percent in September, while month-on-month inflation fell 0.50 percent from the 0.59 percent recorded in August.

The overall inflation rate for the past nine months of this year was 3.33 percent, according to the update for September from the Lao Statistics Bureau (LSB).

The year-on-year rate was mainly affected by fluctuation in 12 categories of commodities. For instance, the prices of products and services was recorded at 7.39 percent.

In addition, month-on-month costs in the communications and transport category was recorded at 0.17 percent in September, down from 0.38 percent in August. The year-on-year rate in this category stood at 6.97, up from 6.64 percent in the previous month.

Additionally, the Consumer Price Index (CPI) for September rose to 119.81 percent, up from 119.21 percent in August.

More importantly, the CPI for healthcare and medicines rose to 115 percent in September, up from 114.57 percent in August. The figure recorded in September last year was 110.26 percent.

The rest of the involved categories of products also saw changes in prices following a change in the prices of commodities and key imported goods, especially petroleum products.

The LSB said the main causes for the rise in inflation included the crisis caused by the Covid-19 pandemic, and travel restrictions, which affected the transportation of goods between provinces and resulted in an increase in the prices of consumer products across the country.

The prices of gold jewellery and fuel continued to fluctuate on the world market, and the weaker value of the Lao kip against key currencies, especially the Thai baht and US dollar, also continued to create problems for Laos, which is largely dependent on imports.