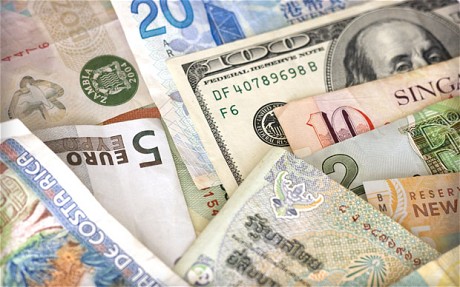 According to Article 3 of the new measure, commercial banks are allowed to release loans in foreign currency to those importers who require the money for the import of machinery, vehicles, equipment and other development related materials. This also includes crop seeds, livestock, fertilizer and insecticide.

Importers of medicine, medical equipment, petrol and natural gas can also apply for the bank loans in a foreign currency.

The new rules come after the central bank realised the need for importers to secure foreign currency loans that are necessary for the import of goods to meet domestic consumption demands.

Governor of the Bank of the Lao PDR, Dr Somphao Phaysith, told a recent session of the National Assembly that the new rules will meet the disbursement needs of the importers.

An official of the Commercial Bank Management Department under the Central Bank said previous rules permitted only those having income in foreign currency to borrow foreign currency.

He said commercial banks are required to scrutinise their customers, suggesting that those who intend to import the specified items but lack the previously required capital in foreign currency now meet the borrowing criteria.