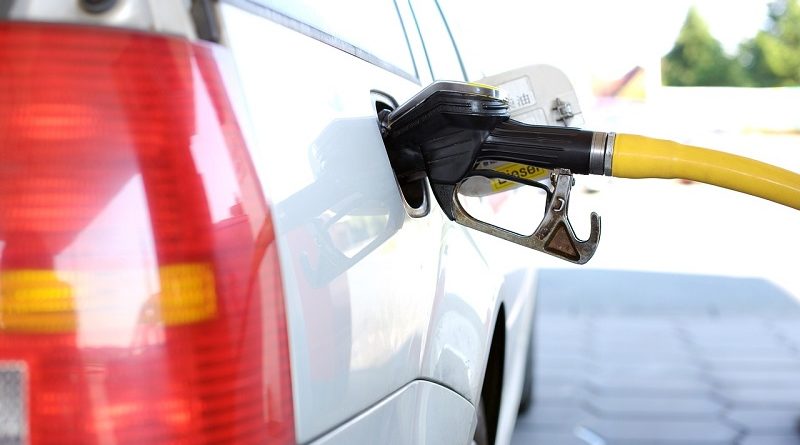 The average fuel price in Laos is more than double than the global price, according to a report from the Lao National Statistics Bureau.

These prices are very much higher than the average price of the fuels sold in the world market.

The price of petrol in the world market stood at 4,298 kip per litre while the cost of the diesel was 4,580 kip per litre, the bureau claims citing data from the Lao Ministry of Industry and Commerce.

The big gap between fuel prices in Laos and world market has prompted a question among consumers and policymakers as to whether the government should restructure fuel prices so that consumers can have access to cheaper fuels and other commodities.

Observers said that the government should lower fuel prices in Laos because the margin between the Lao and the global market fuel price is very high.

They said that the fuel price in Laos should be similar to neighbouring countries, in particular Thailand.
The issue of the fuel quality has also attracted the critical attention of Lao vehicle owners.

At the weekend, many Lao-registered vehicles in Vientiane can be seen to proceed to cross the border into Thailand to refill their tanks as the price of fuel is lower and quality is perceived to be higher.

There was still plenty of room for the government to restructure fuel pricing closer to the level observed in neighbouring countries, a manager of fuel distribution enterprise in Laos told Vientiane Times.

“Large proportion of the fuel price is based on government tax and fee. If the government lowers these charges, the price of the fuel in the country would be the same as other countries,” he said.

The government defines fuel tax as one of the nation’s significant income sources.
However, the charge has impacted upon the cost of business operations and especially those enterprises reliant on fuel oils and is passed on to consumers.

It comes as the international community including World Bank and Asian Development Bank urge the Lao government to diversify revenue bases, adding that the expansion of sources would help the government to stop its current level of reliance on excise taxes.