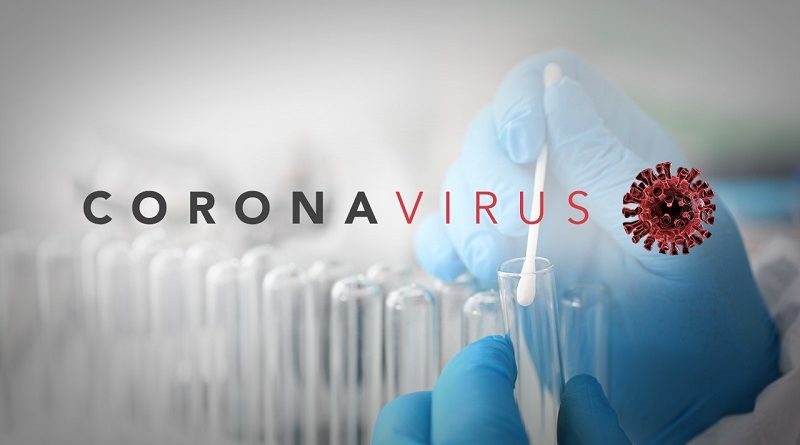 The three new infected – two in Luang Prabang province and one in Vientiane all had contact with previous virus patients, the National Taskforce Committee for Covid-19 Control and Prevention told local media yesterday.

The 42-year-old victim from Pongkham village, Luang Prabang City of Luang Prabang province early this month offered his driving services to a European group tour and a female Lao tour guide, who was reported infected previously.

The new infected case in Vientiane is a 41-year-old resident who had contact with a businessman, who was confirmed infected on Wednesday.

The businessman had close contact with a sales employee of Crowne Plaza Vientiane Hotel, who tested positive on March 23 following his trip to neighbouring Thailand, where hundreds of people were infected.

“Their symptoms are mild and they are stable,” Dr Phouthone assured.
“Medical staff from the Vientiane have been sent to help render treatment in Luang Prabang.”

So far, health authorities have approached 189 people who were in close contact with the virus victims – some of them have been tested, while others are waiting for their results. These people were told to self-quarantine at home.

Health officials are searching for more people who came in contact with the patients in an attempt to contain the infection.

On Wednesday alone, 33 suspected people were tested, including the three new patients.

A total of 181 suspected cases had been tested as of yesterday, including the six infected patients.

Dr Phouthone described the virus control effort as a ‘great challenge’ given the rising infected cases and the number of people having close contact with the patients.

Thousands of Lao workers in neighbouring nations rushing home impacted by coronavirus prevention measures imposed in those countries also added to the challenge. There are concerns that the incoming workers could carry the virus.

On Wednesday alone, as many as 6,632 people entered Laos via various border checkpoints including at airports – most are Lao nationals. Of this number, as many as 5,354 people crossed border checkpoints and returned to Laos from Thailand, which hosts many Lao workers. The arrivals were told to impose self-quarantine at home for 14 days. Those found with flu-like symptoms were tested.

There are growing fears that the migrant workers will not strictly observe the self-quarantine guidelines posing concerns of potential infections if they carry the virus. Prime Minister Thongloun Sisoulith told local media on Wednesday that the government welcomed the workers home, but they needed to undergo strict scanning and quarantine measures to prevent the virus.