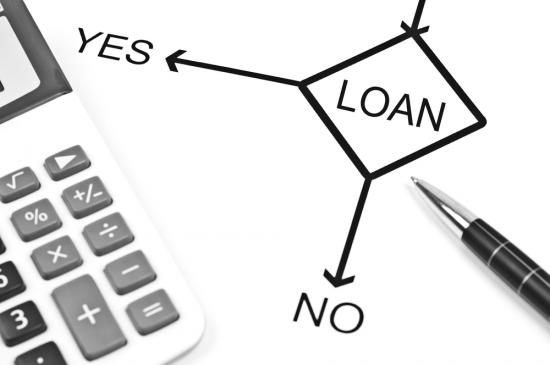 Business loans given to private companies have not increased this year since the government limited finance granted to developers for carrying out infrastructure projects.

Bankers who asked not to be named told Vientiane Times on Tuesday that construction businesses have slowed down in recent months.

Construction projects including roads have halted because companies are facing financial difficulties and struggling to borrow money from the banks.

Only priority projects which have been approved by the government can proceed and have the likelihood of getting bank loans.

In addition, many mining, land concession and other infrastructure projects have been halted in recent years, affecting business banking in Laos.

Last year, overall investments in Laos reached 42.8 trillion kip, which was 24.2 percent more than planned and accounted for 33.1 percent of GDP.

Most significantly, the value of bank finance increased from 6.7 trillion kip to 10.8 trillion kip, according to the government’s latest report.

Economists say the increase in bank credit was also an indicator to show that Lao economy was growing given that more money had been disbursed into investment sector.

Last month, the Lao government banned construction of public office buildings from now until 2020 as part of efforts to implement the nation’s thrift policy.

Prime Ministerial Order No.9 signed by Lao Prime Minister ThonglounSisoulith on May 19 stipulated a number of measures to control spending including the prohibition of constructing new public offices.
In a case of real necessity, proposals for construction of new office buildings must be submitted to the government for consideration and approval.

The order aims to ensure the frugal and effective use of the state budget to maximise the interests of the nation and retain the resources required for poverty reduction efforts.

With a recent projection showing that only 96 percent of the revenue targeted for 2017 would be collected, the government planned to tighten budget expenditure by trimming its administrative budget.

Some new development projects planned for this year could be postponed until next year if Laos faces a revenue shortfall in 2017.

State banks have been asked to give more loans to promote productivity and facilitate the growth of small and medium enterprises.

Laos is a least developed country with the value of its economy amounting to US$15.9 billion. In 2016, the Lao economy grew at a rate of 7.02 percent, driven by the industrial sector particularly hydropower projects with GDP per capita reaching US$2,408.

Can China’s Belt and Road Open Up Landlocked Laos?
Vientiane Focuses On Food Security Amid Covid-19 Pandemic
Share This Post: