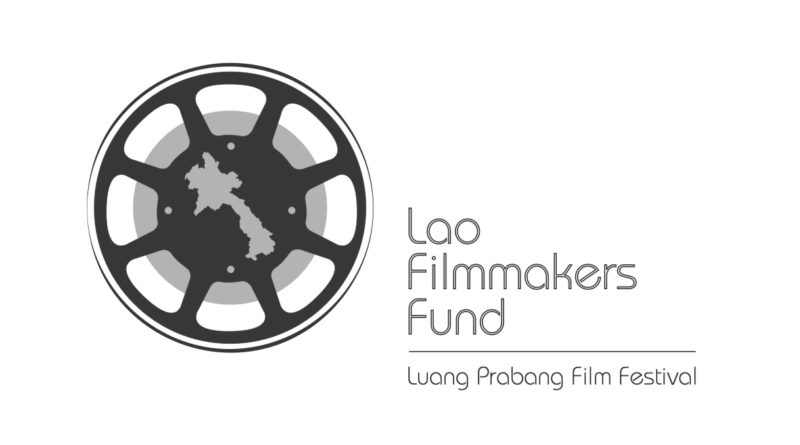 For the second year in a row, the Luang Prabang Film Festival (LPFF) has worked with lead project partner the Swiss Agency for Development and Cooperation (SDC) to break prior records in its annual round of funding for Lao film projects, supporting eleven productions for more than $54,000.

“New LFF partners also came on board this year for the first time — the Heinrich Böll Stiftung (HBS) Southeast Asia Regional Office, as well as The Asia Foundation (TAF) in Vientiane — enabling us to expand both the funding and the educational outreach,” said Sean Chadwell, LPFF executive director.

For the first time, the project cycle included a workshop for potential applicants, presented as a webinar in August and made publicly available on Vimeo. Workshop instructors were experienced Lao filmmakers and former LFF recipients Anysay Keola and Vannaphone Sitthirath.

“We saw huge interest in the workshop, with dozens of filmmakers engaged, asking questions, and participating for several hours,” Chadwell said, adding that the application pool was larger in 2021 than ever before, as well.

Created and managed by the Luang Prabang Film Festival (LPFF) the Lao Filmmakers Fund is the country’s first and only regular program supporting film projects. Since its inception in 2013, the fund has disbursed over $175,000 USD to more than 27 different projects. This year’s award cycle will bring the cumulative total to more than $250,000 USD.

Chadwell noted that participation by HBS brought a new thematic priority for films addressing ecological themes in the 2021 round. “We saw that very clearly in the applications themselves, and we’re really excited. These films are fresh, thoughtful, and inspired.”

One of those projects, Dorn Bouttasing’s “A Boat in the Road,” will be in Khmu language, touching on another funding priority for LFF, which has long sought to support works by and about ethnic minorities, women, and other traditionally marginalized groups in the country.

With the country’s film industry still in the early stages of development, the Lao Filmmakers Fund is the largest and among the only resources available to domestic filmmakers.

“With COVID slowing everything down in the country and keeping people at home for so long, we’re especially glad to be able to help filmmakers get to work,” Chadwell said.

The following projects, expected to be complete in early to mid-2022, will be supported in this cycle:

In “49 Hours Left,” Thananxay dies and discovers the afterlife is not at all what he expects — and that he has a limited window of time to return to his former life to learn what he needs to do in order to move on.

A Khmu-language story, “A Boat in the Road” follows Ked, who senses ominous occurrences in her region, as she travels barefoot through local villages in search of the root of the unexpected changes.

A story of virtual relationships in the pandemic era, “The Cyber Love” follows Pani as she discovers the dark side of a social media romance and attempts to escape its consequences.

“Ghost Stories” chronicles three Lao friends — armed with only an old tape recorder and VHS camera — traveling to the countryside in a colorful tuk-tuk in the hopes of finding the ghosts from the Lao folk stories they’ve heard since they were children.

In The Lottery, a group of young friends in Luang Prabang devises a way to garner enough lottery winnings to settle debts and keep a family together.

The Luminous tells the story of a foreigner who moves to a small Lao village on behalf of the mining company he works for; there, he discovers love, a passion for traditional Lao boxing, and the unwelcome truth about his employers.

“The Mine” will present traditional Katu weaving with raw materials from nature, alongside the folkways and traditional knowledge that sustains lives in harmony with the environment.

Sone’s everyday struggles to succeed in Luang Prabang are turned upside down by the pandemic. Based on a true story, Out of Breath portrays the ‘new normal’ in the World Heritage city.

“Pencil Box” reveals the absurdity of a peculiar high-school competition.

Visitors to Luang Prabang often purchase khaipaen, locally-prepared river weed, to take home with them. “Souvenir from Luang Prabang” explores the impact of tourism — and its prolonged absence during the pandemic — on this traditional foodway of Northern Laos.

In “The Story of Naa,” a young girl finds herself at the center of a social media firestorm after her actions are misunderstood; in the weeks to follow, she comes to question the impact of charitable giving.

Filmmakers and LPFF representatives are available for interviews upon request. Additional filmmaker photos available at https://www.lpfilmfest.org/lao-filmmakers-fund/

LPFF Background:
Founded in 2009, the Luang Prabang Film Festival (LPFF) is an annual celebration of Southeast Asian cinema held every December in the UNESCO World Heritage town of Luang Prabang, Lao PDR. LPFF is a not-for-profit project that fosters cross-cultural dialogue within the region and supports the emerging film industry in Laos. Throughout the year, LPFF organizes a range of cultural events and educational activities, from film screenings to workshops for Lao film- makers. LPFF also manages the Lao Filmmakers Fund, providing support directly to Lao film- makers so that they can bring their scripts to life.