Japanese trading house Mitsubishi Corp. has invested in a massive wind power plant project in Laos to deliver electricity to Vietnam, in what would be the biggest onshore wind farm in Southeast Asia.

Mitsubishi said in a recent press release that the 600-megawatt wind power plant in southern Laos, a first for the country, will be developed by Hong Kong-based Impact Energy Asia Development Ltd., or IEAD, from next year, with operations planned to start in 2025.

The onshore wind farm project, also described as the “first cross-border electricity interchange from wind power generation” in the region, is aimed at fighting climate change while supporting economic activity.

Vietnam requires additional power supply to maintain its growing economy, especially during the dry season when the wind power plant is expected to operate at a high rate and the availability of hydropower generation, one of the nation’s main power sources, is limited, according to Mitsubishi.

Although it has not disclosed the size of the investment, the Tokyo-based conglomerate said its subsidiary based in Hong Kong holds a stake of about 24 percent in the project, with the remainder held by BCPG Public Company Ltd. and Earth Power Investment Ltd., both of which are subsidiaries of Thai firms. 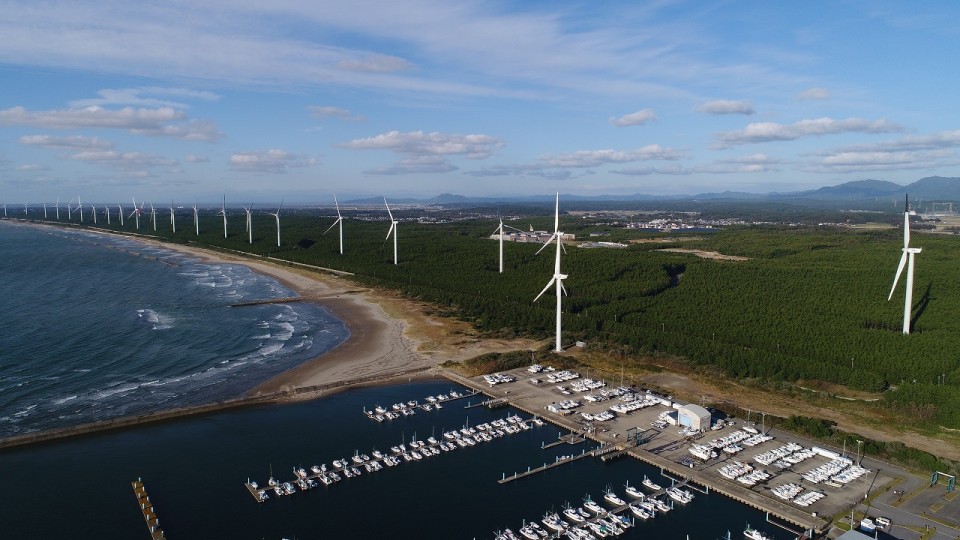 “We will continue to contribute to the realization of a decarbonized society by both striving to achieve a stable supply of electricity in Vietnam and addressing the environmental challenges for a stable society,” Mitsubishi said.

The move was followed by an announcement in July by BCPG that IEAD and Vietnam Electricity, a leading power company in the nation, have officially agreed on electricity purchase for 25 years.

IEAD Chairwoman Paradai Suebma was quoted in the BCPG news release as saying that the signing of the agreement “marks a symbolic collaboration” between Laos, Vietnam, Japan, and Thailand “to work towards the global quest of net zero-emissions.” 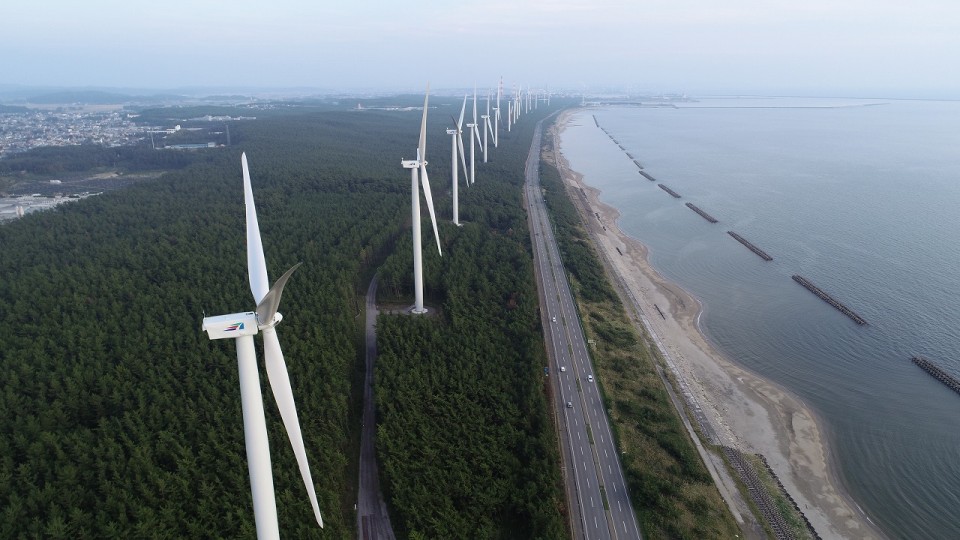 The project is in line with a memorandum of understanding on power interchange signed between the Vietnamese and Lao governments in October 2016, in which Vietnam will import 5,000 MW of electricity in total from Laos by 2030, according to Mitsubishi.

The Japanese company has set goals of achieving carbon neutrality in its utility business by 2050 and of doubling the amount of power from renewable energy sources by fiscal 2030, which ends in March 2031, compared with levels in fiscal 2019.