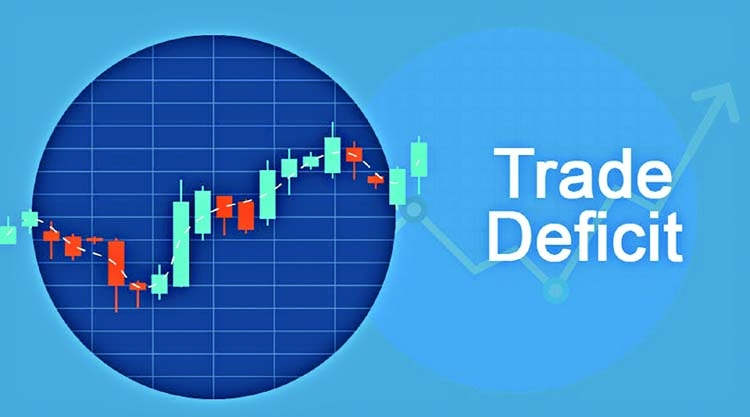 Laos recorded a trade deficit of US$118 million in March, which was higher than the figures for January and February.

In January, the country recorded a trade deficit of US$70 million and the figure dropped to US$13 million in February, according to the Ministry of Industry and Commerce.

The imports and exports of Laos in March totalled US$ 804 million, including exports worth US$ 343 million and imports worth approximately US$ 461 million.

The figures for March do not include earnings from the export of electricity and will be updated when they are available.

The five main countries to which Laos exported goods are Thailand, China, Vietnam, Japan and Germany.

The five main countries from which Laos imported goods were Thailand, China, Vietnam, Japan and Korea.

A large numbers of importers and exporters have been hit by the Covid-19 crisis, due to which the government suspended activities at all traditional and local border checkpoints across the country.

The transportation of goods through international checkpoints is continuing after the governments of Laos and neighbouring countries temporarily closed them to travellers to prevent the spread of Covid-19.

To help domestic and foreign entrepreneurs in Laos, the relevant sectors, especially the Department of Import and Export of the Ministry of Industry and Commerce, recently proposed the government should consider allowing trade in essential goods by issuing a special policy for trade facilitation.

As the transportation of goods currently requires more time and expenses, developers and investors with projects located close to local and traditional border checkpoints have called on authorities to resolve this issue.

However, relevant authorities should strictly follow the directives of the National Taskforce Committee for Covid-19 Prevention and Control to prevent the spread of the virus, officials said.