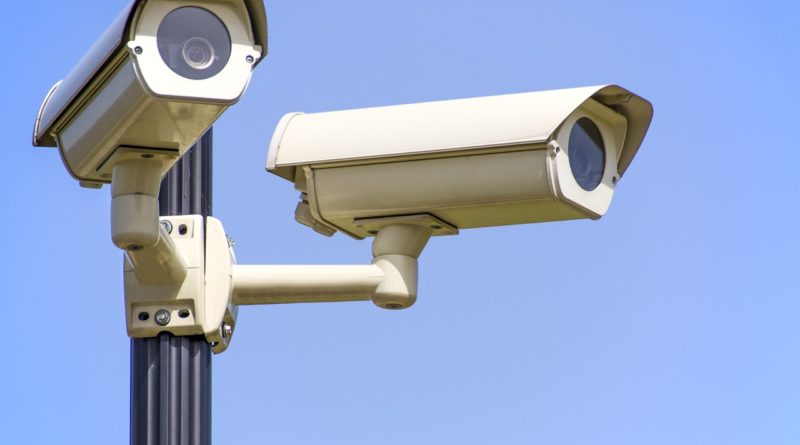 The Ministry of Public Security will increase the coverage of Closed-Circuit Television (CCTV) cameras in the capital, with an aim to improve surveillance, monitor crimes better, and help police deal with anti-social elements.

A pact in this regard was signed between the General Department of Logistics under the Ministry of Public Security, Hytera Company from China and Khamphay Xana Group Company Limited in Vientiane recently. Deputy Minister of Public Security, Major General Dr Somvang Thammasith, attended the signing.

Officer in-charge of the operations at the Ministry of Public Security, Lieutenant Colonel Phonkeo Khamphilavong, told Vientiane Times, “The project will improve CCTV cameras in the capital. Currently, many digital CCTV cameras are installed along the roads and important areas of the capital.”

“Over the past year, CCTV cameras have helped monitor crimes, helped the police deal with anti-social elements, and also hit-and-run accidents,” he said.

The purpose of the cameras is to help police with their investigations and capture traffic violations, particularly accidents.

The cameras help police monitor crimes by providing footage to officers. Cameras have also helped trace vehicles after hit-and-run accidents. Authorities have completed the installation of almost 100 emergency phone poles along the capital’s roads to facilitate instant communication between the people and police. People can use the emergency phone poles to report incidents or accidents to the police headquarters and other police offices in the capital.

“The emergency phone poles are linked to the 1191 emergency hotline and we will develop links with other police offices in the capital. This will help the police with their work,” he said.

Police will be able to see the faces of the callers and the area via CCTV cameras, he said. Police expect to start the operations of the emergency poles soon.

A few years ago, the Ministry of Public Security opened the Hotline and Police Command Centre in Vientiane to help police monitor crimes better. The project also set up the 1191 emergency hotline number for the public to report incidents from any phone service provider free of charge.

The surveillance cameras encourage the public to seek help from the police when facing an emergency. The system also allows police officers to prevent or solve disturbances through the police command centre.

Luang Prabang To Lead The Way In Digital Transformation
Notice to Our Clients: Changes in Client Service due to COVID-19
Share This Post: