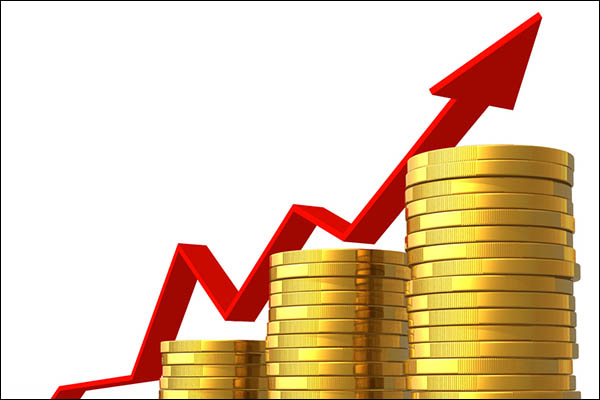 Laos’ economic growth is picking up in 2017 and 2018, supported by the expansion of production and sale of electricity, buoyant services sector growth, and construction of the cross-border railway, according to a new report from the Asian Development Bank (ADB).

Gross Domestic Product (GDP) growth for Laos is forecasted to reach 6.9 percent in 2017 and 7.0 percent in 2018, a slight increase from the 6.8 percent growth recorded in 2016, according to the ADB’s flagship annual economic publication, Asian Development Outlook 2017, which was released in Vientiane yesterday.

“Despite fiscal constraints and weaker global demand for minerals in recent years, the Lao economy remains one of strong performers in the region with an average growth above 7.0 percent for the last decade,” said ADB Country Director Mr Yasushi Negishi.

According to the ADB Outlook, the services sector posted strong growth at 9.0 percent, supported by the expansion of wholesale and retail trading, hotels and restaurants, financial services and telecommunications.

The industry sector also maintained sturdy growth at 8.0 percent, though mining output declined slightly. This sector was boosted by higher electricity generation, notably at the Hongsa Lignite Power Plant, and the development of residential and commercial buildings.

Growth in agriculture edged up from 2.0 percent in 2015 to 2.5 percent in 2016 due to improved weather in the latter part of the year.

The current account deficit slightly improved from 16.8 percent of GDP in 2015 to 14.1 percent in 2016 but is projected to widen to 19 percent this year and to 20 percent next year, due to expected large imports of construction materials and machinery for the Laos-China railway.

Expected stronger domestic economic activities and higher oil prices resulting in rising inflation will put pressure on the trade balance. The inflation rate is likely to rise gradually, from 1.6 perc ent in 2016 to 2.5 percent in 2017 and 3.0 percent in 2018. A development challenge for Laos is how to make growth more inclusive and poverty reduction keep pace with the rate of economic growth. ADB’s Public Management Specialist Mr Rattanatay Luanglathbandith said the rate of economic growth and the rate of poverty reduction were inconsistent.

“To stimulate and boost the rate of poverty reduction, the government should encourage employment at industrial production bases or value-added chains,” he said.

ADB’s economists also stressed that diversifying the sources of growth toward more labour-intensive manufacturing and services is key to making growth more inclusive.