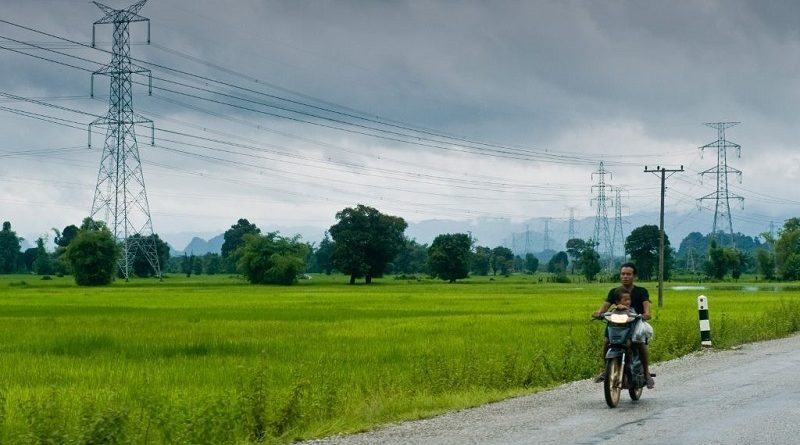 Coverage by the national power grid is still limited due to a lack of funding for power grid development and the isolated communities that are unreachable at various borders.

Laos still buys electricity from neighboring countries so that people who live close to borders have power.

The Laos Ministry of Energy and Mines said the domestic distribution of electricity is likely to rise to 28,886 million kilowatt-hours (kwh) by the end of 2020.

The information was shared by a ministry official at a recent annual meeting of the energy and mines sector held in the Lao capital Vientiane, local daily Vientiane Times reported on Saturday (March 7).

In 2020, the Laos government is expected to further invest in electricity infrastructure to ensure that 95% of the Laos population across the country has access to electricity, said the report.

The ministry believed that Laos will generate about 20,000 MW of electricity from 2020-30.

This will be in excess of domestic requirements so the surplus will be available for sale in the region, according to the report.